Brazilian Jiu-Jitsu has two main branches in terms of training. One is the “traditional” which requires a Gi to train in, and the other is an option that came about as a result of MMA and does not require anything but shorts, really. In that sense, No-Gi BJJ, once shunned by most has really grown during the past decade. It actually paved the way for professional Jiu-Jitsu.  With No-GI growing more and more by the day, let’s take a look at what a NO-Gi class is and what you need to pack with you in order to train.

For me, personally, No-Gi classes are a lot more fun than Gi classes. The faster pace, dealing with slippery situations, and the need to really learn how to control someone make it quite a bit more difficult than Gi Jiu-Jitsu. With the GI on, you get a lot more options in terms of grips, guards, and submissions, but that also means that you can’t ever hope to master them all. In a No-Gi class, things are simpler, albeit much harder. To that extent, there are several things you need to know about a No-Gi class, ranging from what you need to pack, to useful tips and tricks.

What is a No-Gi Class?

Put simply, a No-Gi class is a Brazilian Jiu-Jitsu class, just done without the traditional Gi. When BJJ first started, the Gracies were training with Gis on because that’s how they learned the original submission Judo from Maeda. The Gi started off as a tribute to the Japanese roots of Jiu-Jitsu. However, the Gracies didn’t just adopt the clothing for the sake of it but turned it into a very formidable weapon as well. In modern BJJ, you can do a myriad of things with the Gi, yours or that of the opponent. From setting up submissions to holding people pinned, the Gi has a major role to play. 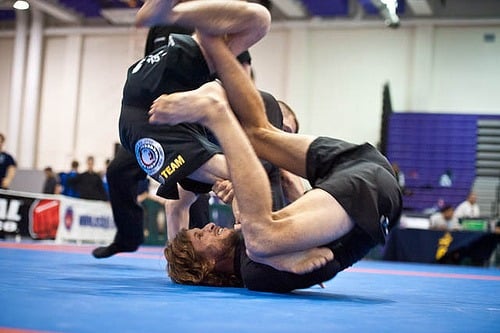 On the other end of the spectrum is training BJJ without a Gi. This came about after the UFC and MMA exploded. Certain gyms adopted a No-Gi only philosophy from those early days, and have really developed this aspect of BJJ immensely. Back then, it didn’t take any special gear to train No-Gi. All you needed to do for a No-Gi class is show up and have shorts on, with a T-shirt being optional.

The lack of uniform to hold on to means that the nature of grappling exchanges is completely different. There’s nothing to latch on to in a scramble or use to slow down the pace of the match and tangle an opponent up. Instead, In a No-Gi class, you‘ll learn how to control the limbs and neck of an opponent directly while going through the positional hierarchy of BJJ in the hunt for a submission. Certain submissions that are exclusive to Gi BJJ won’t work in No-Gi, but all the No-Gi subs work perfectly the other way around. This is just one reason why you need to incorporate No-Gi into your BJJ training and we’ll tell you everything that you’ll need for your No-Gi classes.

What should you bring to A No-Gi class? Well, the situation has changed since the early days of Jiu-Jitsu. You can’t just show up in nothing but shorts and train. Well, at least not at most gyms. Instead, shorts and shirts are the bare minima in terms of apparel, but there are better options out there. Plus, given the nature of NO-Gi training, you’ll need several more pieces of equipment to make sure you get the most out of a No-Gi class. 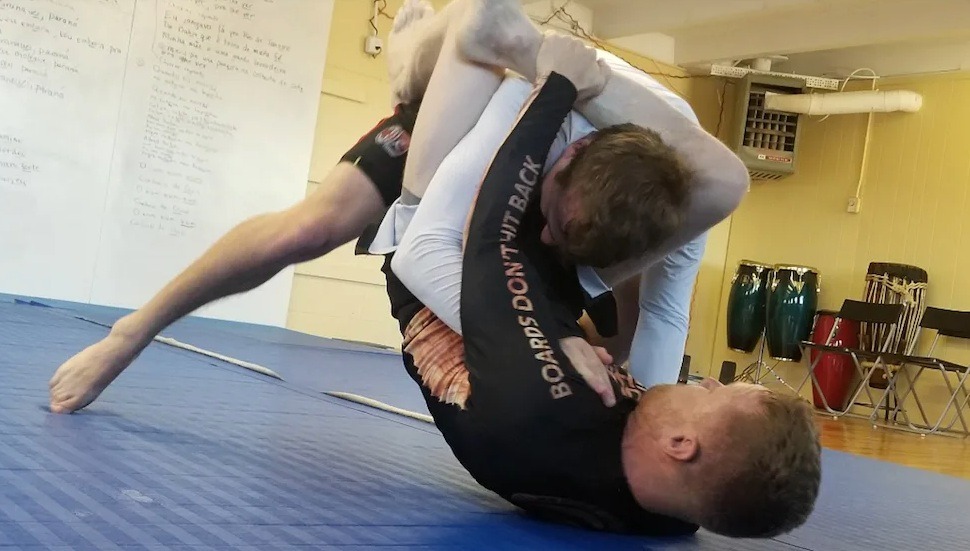 Today’s No-Gi uniform nowadays is defined by the use of rashguards instead of any old T-shirt or going shirtless. BJJ rashguards come in so many different designs and colors, things are getting out of hand. In fact, the more unorthodox that rashguard is, the more people seem to love it. That said, the rashguard plays an important role in training, keeping you dry, wicking moisture away and compressing your muscles so that blood flow is improved.

Rashguards come in three main types: Sleeveless, short-sleeved and long-sleeved. Out of them all, the sleeveless option is not a good idea for BJ. IN fact, I’d encourage everyone to think more along the lines of long-sleeved rash guards. Three’s a trick to it – the long sleeves provide you with a surface that has traction whenever you need to grip your own arm or leg in order to execute a move (D’arce choke, for example). In short, there’s no going to No-Gi class if you don’t pack a rashguard first.

Shorts are the second piece of gear you can’t do without, for obvious reasons. When it comes to BJJ shorts, there are probably nearly as many designs as there are rashguards. And, while any old shorts will do the trick, BJJ shorts are by far the best option. They are designed in a way that doesn’t restrict movement, they’re durable and don’t contain mesh areas that will tear after the first few minutes in a roll.

When it comes to options you can go with broad shots, which is what most people choose. The alternative is spat-style shorts which are practical but are simply not an option for everyone.

This is usually an optional piece of gear for No-Gi class, but you’ll hardly see anyone training without them. First and foremost, they usually compliment rashguards in terms of design. Furthermore, they act in the same way a rashguard does for the upper body. Spats wick away moisture, help your regulate body temperature, help protect your skin, and have compression features as well. Once again, they’re a great idea whenever you’re training, given the traction they provide when it comes to grips.

Given the pace of a No-Gi class, the use of a mouthpiece is no longer optional. Of course, you can roll without one, but the accidental knees, elbows and other body parts that might end up hitting your face are going to be much more prevalent than in Gi JIu-Jitsu. A mouthpiece will provide you with not just protection for your teeth, but also of the soft tissue in the mouth, as well as the neck. If you are really serious about training and competing, you’ll need to learn how to breathe with a mouthguard, so make sure you always have one in your gym bag for No-Gi class.

The final piece of the puzzle is ear guards. You might think cauliflower ears are cool, but in reality, they suck big time. And, contrary to popular belief, it is not G classes that cause the majority of cauliflower ears in BJJ. It is training without the Gi that puts you in spots where getting out might mean you need to sacrifice an ear or two. Luckily, the solution is simple – get an ear guard. There’s a reason why wrestlers have been wearing them for ages – they work. In other words, apart from looking the part with the rashguard, shorts and spats, make sure you’re also safe when you go to NO-Gi class and pack your ear guards right next to your mouthpiece.

Before we wrap it up, a few words on No-Gi attire for tournaments. At this moment in the evolution of BJJ  NO-Gi is a well-established isocline of Jiu-Jitsu. As such, most promoters organize No-Gi events along with all the GI ones. While Gi events are still more numerous, No-Gi is catching up fast. To that extent, some of them, like the IBJJF and the UAEJJF have certain rules and restrictions in place you should be aware of. 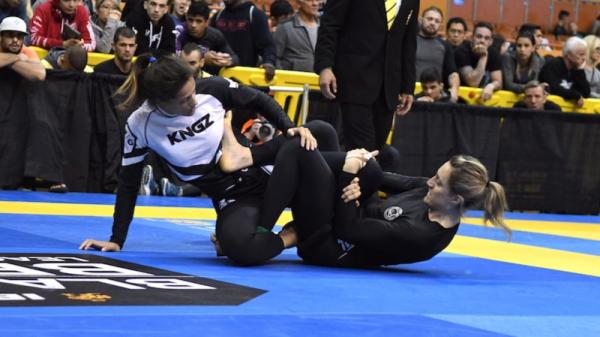 In terms of attire, the stricter rule sets dictate that the shorts have to be black. ON top of that, you need to wear a rashguard that displays the color of belt you have. Those are called ranked rashguards and are quite readily available the thing is that certain organizations, go even further, allowing just several brands of ranked rashguards for their tournaments. Spats, if worn, also need to be black in color. You also cannot wear ear guards when competing.

Of course, there are organizations out there that have no issue with your choice of rashguard, spats and shorts. That means you can use whatever it is you’re’ using for No-Gi class. It is a good idea, however, to have at least a couple of kits, one freestyle and the other in accordance with the terms of competition that promotion dictate.

Training No-Gi is fun, will improve your Gi game and the best part is, you get to dress up as a superhero, or a fruit for that matter, and you’ll actually get praise for your choice of garments. Even if you go to one No-Gi class per week, the fact remains that you need to include this type of training in your schedule. Moreover, you need to be ready for the demands of a No-Gi class and always make sure you bring the essential gear with you. 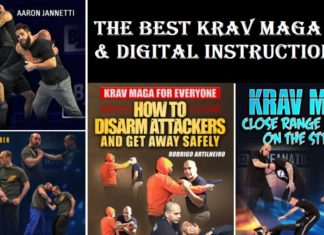