The only people who do not have an aversion towards politics are the politicians, or people looking to become politicians. And this does not only apply to global politics. It is the same in every walk of life, where there’s enough structure to allow for the formation of politics. Unfortunately, Brazilian Jiu-Jitsu has not been spared of its fair share of politics too. In fact, there’s too much of it. And if there’s one thing we can really do without, then it has to be Jiu-jitsu politics.

To be fair to Jiu-Jitsu politics (just this once) they did help shape some things. However, in the long run, politics really just interfere with what Jiu-Jitsu should be about – fun. Politics can help settle things, that’ true, but they’re all things crated by politics themselves. In fact, we have different kinds of politics within the sport. Similarly to any other kind of politics, only those involved really like to keep on going with the concept. If there’ son thing most people are united about in BJJ, is that we need less politics.

Team politics is probably the one thing that’s really affecting Jiu-Jitsu as a whole more than any other type. It may seem like a local thing, but it is far more than just that. Brazilian Jiu-Jitsu is a sport that’s constantly evolving, and it has a lot more evolving to do. Every single student contributes to the evolution of Jiu-Jitsu at one point or another. In order to do that, people need to train with as many different training partners as possible. This is where Jiu-Jitsu politics mess things up. 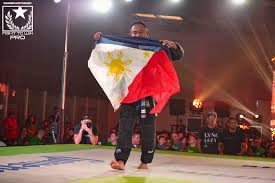 The concept of “Creonte” in BJJ states that a student can’t train in two different academies at the same time. It is a dumb one, but it does still hold value in the BJJ world. In fact, people really hate being branded a Creonte. In other words, if you have three options to train in your city, you’ll probably have to only pick one. The funny thing is that he has nothing to do with direct rivalry or competitions since you can’t really learn all the “secrets” of every team. instead of being able to really speed up your progress,  you have to settle in one academy, and leave completely and be branded a traitor if you’d like to check out what’s going on in another.

Another aspect of team politics is on a grander scale with the largest competitor teams in the world. They all have their own academy politics that, by association (via the BJJ affiliation issue) extend to any academies around the world. The catch here is that people from Atos and Checkmat (just examples) in a European city are far from the same as the headquarters of both teams. Why should a quarrel, misunderstanding, or whatever other political issue HQs have, extend to all affiliates as well?

This is an aspect of Jiu-jitsu politics that we all know. There are several huge organizations out there that pretty much dictate what happens in the BJJ world. I’m talking both in terms of what happens at tournaments, and what happens within academies. These organizations have transformed themselves into self-proclaimed governing bodies that dictate rules simply because they have the resources to do so. They organize the most events in a year, and their “rules and regulations” are what people follow when training all around the world. 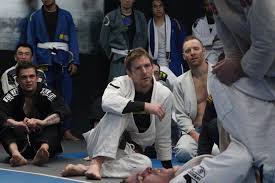 As with every other type of politics out there, there are different streams. This causes an even bigger gap between people, once again due to the demand imposed by others. I personally know of cases where people that enjoy training everything were forced to train along some of the more restrictive rulesets out there. Why not keep it simple and let people train Jiu-Jitsu as it is supposed to be trained? Whoever likes to compete under a certain rule set, or at specific tournaments, can shape their training around them.

Furthermore, these huge organizations and their JIu-Jitsu politics rally do affect how much people can compete,. Outside of the rally small percentage of pro-Jiu-Jitsu athletes, amateurs have to pay. Politics keep making it more and more difficult, increasing the fees, for everything, from tournament entries to the type of Gis you have to get in order to train at an academy or to be able to compete. It has to do with even more profit, which is politics 101.

Of course, there is also a global aspect to Jiu-Jitsu politics as well. They have to do with BJJ hierarchy and lineage, and how belts area warded. Sometimes, they even have to do with how classes are organized and academies are run. This once again brings us to affiliations, which has its roots in team Jiu-jitsu politics.

The thing with promotions is that the governing bodies of BJJ (sell-proclaimed, remember?) state that only inspectors of a certain rank can promote another student to a black belt. This makes sense, but it does centralize power once again, lading towards a few who represent certain political streams. If someone is at black belt level, another black belt should be able to recognize it and promote a person. 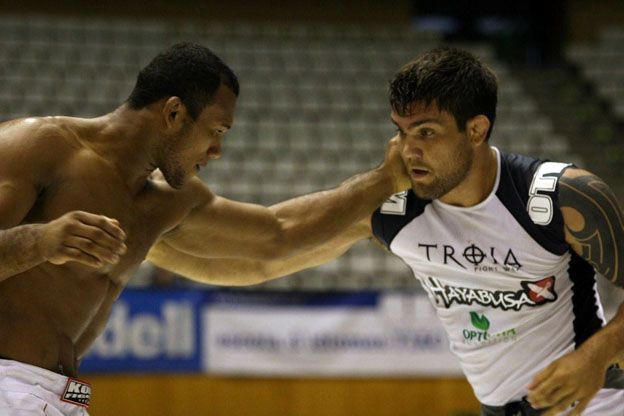 Sometimes, this extends so far as to deny people the belt they have, simply by association with another professor/coach. Probably the dumbest aspect of BJJ politics if you ask me. Certainly, fake black belts have proved to be an issue, but they’re weeded out pretty quickly and dealt with. Plus, there are now platforms that offer a peer-to-peer based evaluation of your skills, where people that know you can vouch for how long you’ve been training and what belt you are. Things can be simple, instead of being overly complicated by Jiu-Jitsu politics. it just doesn’t fit the ones that have the resources and abilities to rally affect the entire sport.

Just to make one thing clear, rivalry is a good thing, and we need it. Rivalry between teams, between individuals, even organizations. It drives everyone forward, including the entire sport of BJJ. However, we need sports rivalries, rather than political ones. Going with your head against a wall just because someone in Brazil said something to someone else 50 years ago makes no sense to me. But, then again, neither do most of the Jiu-Jitsu politics. let’s keep BJJ simple, and kick all politics to the curb. 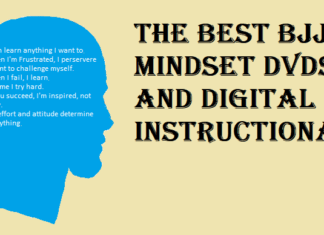