The IBJJF (International Jiu-Jitsu Federation) confirmed that Heel hooks and reaping will be allowed for brown and black belts from 2021. This news was announced this week during Pan IBJJF Jiu-Jitsu Championship 2020 and it’s confirmed by Flograppling. This latest change in IBJJF heel hooks rules is one that people in the grappling community have been requesting for ages. It is most definitely a welcome change, but what will it mean for Brazilian Jiu-Jitsu?

The IBJJF heel hooks rules are a source of unparalleled debate in the grappling world. On one side you have the hardcore fans of the current state of Brazilian Jiu-Jitsu, given that the IBJJF is the largest organization that puts together tournaments on a world scale. On the other side are the people that enjoy a “different brand” of Jiu-Jitsu, More Leg lock originated and focusing on No-Gi (although that’s not always the case). finally, it seems that everyone will be able to find an IBJJF tournament they enjoy, and won’t have to change their grappling game because of it.

Contents hide
The IBJJF Heel Hooks And Reaping Rules…So Far
The Announcement That Stunned The BJJ World
What Can We Expect?
All In All

At present, the IBJJF heel hooks rules are simple – NO heel hooks at any belt level, Gi or No-Gi. The notion behind this was that heel hooks are too dangerous to be practiced safely, and that went on for decades, since the formation of the IBJJF. As it turns out, even though that might’ve been the case before, heel hooks are no more dangerous than armlocks or chokes. 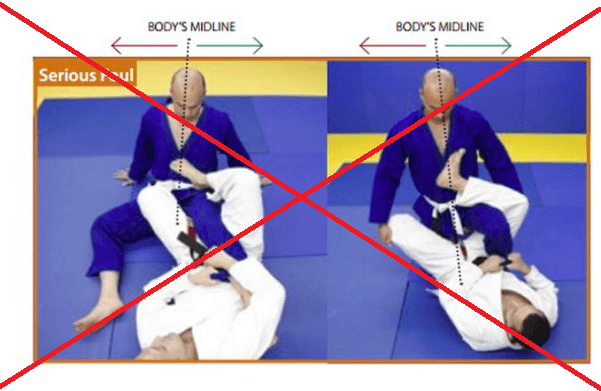 Granted, it was Danaher and his control originated style of leg locks that are to blame for the resurgence of leg locks at the highest levels of Jiu-Jitsu. However, he brought much-needed control to the leg lock game, and as result, in the last decade, we’ve seen heel hook in every tournament outside of IBJJF / AJP rules, from EBI to the UFC. Statistics have shown that heel hook related injuries are nothing out of the ordinary and have much to do with the stubbornness of the person being caught, as opposed to the danger s of the moves themselves.

Knee raps, on the other side, have always been a different kind of restriction. The no-knee reap rule is dumb at best, given that there’s simply no way to injure a knee just by having your shin run across it, from the outside in. In fact, the IBJJF heel hooks, and knee raps rule change will actually help improve the open guards game along with opening up lots of leg locking opportunities. Both rule changes are extremely welcome and definitely a step forward… or so it seems.

The Announcement That Stunned The BJJ World

A couple of days ago the news emerged that the IBJJF will allow heel hooks and knee raps from 2021. Personally, I had to check the date of the announcement, as it seemed like the perfect April fools day prank. It took a while for the fact that this is a real thing to sink in. And when it did I was immensely happy. 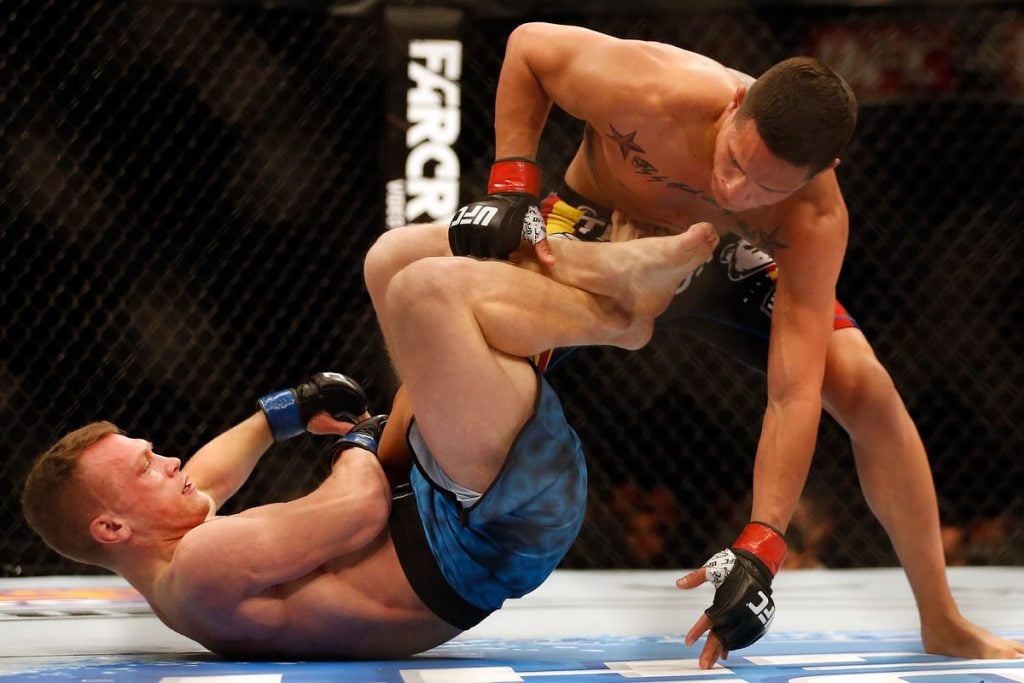 As per the IBJJF statement, heel hooks and knee raps will be allowed, but not for everyone. And that is ok. For starters, heel hooks will be allowed only in No-Gi championships and for brown and black belt divisions. While it is unclear at present whether this is also true for the knee reap rule or it will extend to Gi, we know for sure that if you’re a brown or black belt and like to compete No-Gi, you definitely have the option of using both.

What Can We Expect?

This is the big question, isn’t it? After the initial excitement at the IBJJF heel hooks and knee reaps rule change subsides, common sense kicks in, with a healthy dose of skepticism. I might be mistaken, and certainly, hope so, but this might just turn out to be a ploy that proves that these moves are too dangerous to use. Those of us that have been using them for years know it isn’t so, but letting people who have rudimentary training at best try and use, or worse, defend heel hooks at the highest levels might just be that nail in the coffin the IBJJF are looking for. 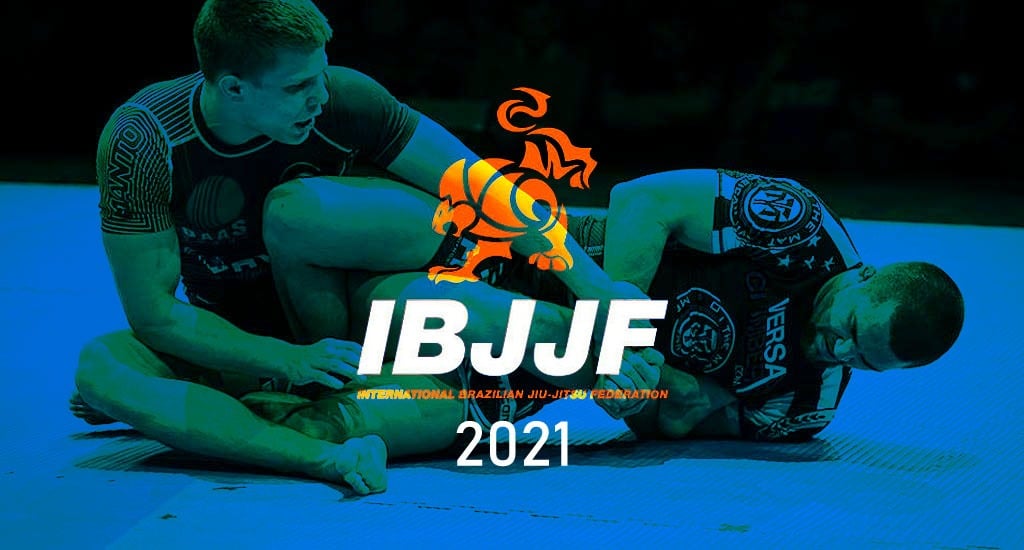 On a more positive note, it will draw many more competitors towards IBJJF competitions, and God knows they need it, after their BJJ globetrotters fiasco a few months ago and with the AJP growing ever so stronger with every passing day. That said, the AJP and all other tournaments that use IBJJF rules will also have to accommodate the IBJJF heel hooks and knee reaps rules change which will bring about consequences, good or bad. let’s all hope they’re of the former variety!

Most of us roll and mess around with heel hooks anyway. Knee reaps are even more of a thing that happens even involuntary, during such of modern guard play. So, why shouldn’t we be able to sue them in competition? I certainly hope the IBJJF heel hooks and knee reaps rule will open to purple belts as well in the near future, and hopefully all competitors in the future. For now, I know that I’m really excited to take this latest rule change out for a ride, whenever I get the chance to compete next.

What Happens To Your Knees From A Heel Hook Injury? 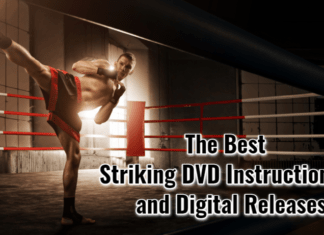 BJJ World - February 3, 2021 0
There are only so many things you can ask coaches and teammates in training before class is over. If you're really crazy about learning...