The BJJ Mount is a position people call “The King” of all positions. Or at least, they did. To be honest, back mount is somewhat of a superior position to the mount, at least in sports BJJ. In self-defense or MMA, though, you can hardly do better than the mount. It is a position of safety where you can hold, submit or strike an opponent at will. Moreover, you can obtain back mount with relative ease as well. In terms of sports Jiu-Jitsu though. Staying in the mount can sometimes be a problem for people. While getting there is not as hard, Stayin in control while you set up a submission requires undertaking certain finer details of the mount.

Thre’s no way that you’re training BJJ or any grappling martial art, and you do not know the “position before submission “ mantra. If we take a look at the BJJ mount position, there’s no better way to describe it. Get a good mount and you can literally do whatever you want to an opponent, even people twice your size. However, if anything is out of wack. Submission attempts won’t work and you might even end up trying to escape bads spots yourself. That said, staying in mount is not hard, but it will require a bit of time. However, the earlier you focus on getting this out of the way, the better.

If you’re really looking to understand the mount, “Mastering The Mount” is one BJJ DVD you can’t skip past. It’s Matt Thornton at his best across four technique packed volumes!

What exactly makes the BJJ Mount such a powerful position in the first place? Being in mount is essentially like being in the closed guard position, only your opponent has an entire planet behind their back. That means that all the usual things you face from closed guard in terms of posture are non-existent here. The reason you’re powerful in both these positions is that you have your hips over the opponent’s hips. That translates to huge amounts of control. Now, as you introduce gravity as your friend, the mount position became a very good spot to be in.

However, holding the BJJ Mount position is not an easy task to accomplish. While you have plenty of opportunities from there, you actually need to know how to stay in it. One thing to consider is that people universally do not like someone on top of them. That means that getting out is oftentimes instinctual, usually in the form of bridging and bucking. In other words, it is hard to go for armbars or chokes if you’re riding like on a rodeo event. Taming the proverbial bull here has to do with how you position yourself while opening up attacking options.

Staying safe and sound in the BJJ mount is easy to accomplish if you can kill off your opponent’s hips and your opponent’s head and shoulders. In BJJ, there are two common mount variations that allow you to attack successfully based on this principle. One is the low mount position which is the safer and easier to use of the two. The other is the high mount, a position with many attacking options but more positional challenges. In both cases, you need to make sure the hips and shoulder area are not mobile. At the very least, you need to control one of these areas if you want to have any success with attacks. 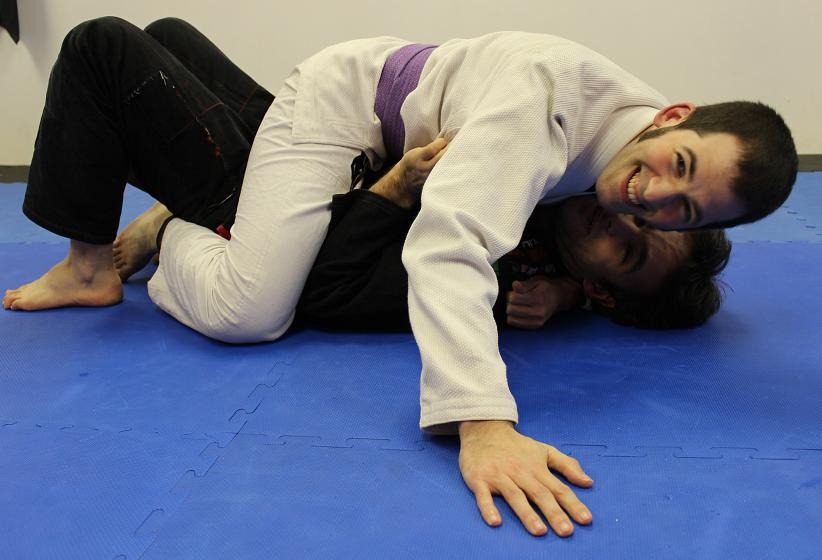 The low mount position is usually more related to control, rather than attacks however, that’s just one way of looking at it. Instead of thinking about pinning your opponent to the ground, you should think of a different kind of control – surfing. And achieving this is extremely easy. All you need to do is three things. First, make sure your hips are below the opponent’s belt. Second, touch the soles of your feet underneath their butt. Finally, make sure you push your hips in and use the arms to surf with your weight wherever they go. That’ll keep you in this BJJ mount variation indefinitely.

In terms of what you can do, it is true that submission attacks, or at least most of them, will require you to move up. However, you can freely hunt for Americanas, Straight armlocks and guillotines directly form the position, to name just a few. My personal favorite is the Helio Gracie choke, which is as devastating as it is simple. In terms of drawbacks, your hips are pretty low on your opponent’s body, meaning every attack or transition that requires your to go high, will require you to change your mount positioning, That’s where the high mount comes into play.

The High BJJ Mounts is the exact opposite of the low one. In this variation, you’re actually sitting with your hips over the opponent’s chest. You should be aiming to have most of your pressure right on the border between their chest and abdomen. Moreover, here you need to have the knees tight to the ribs, and try and have grips on their arms whenever possible. 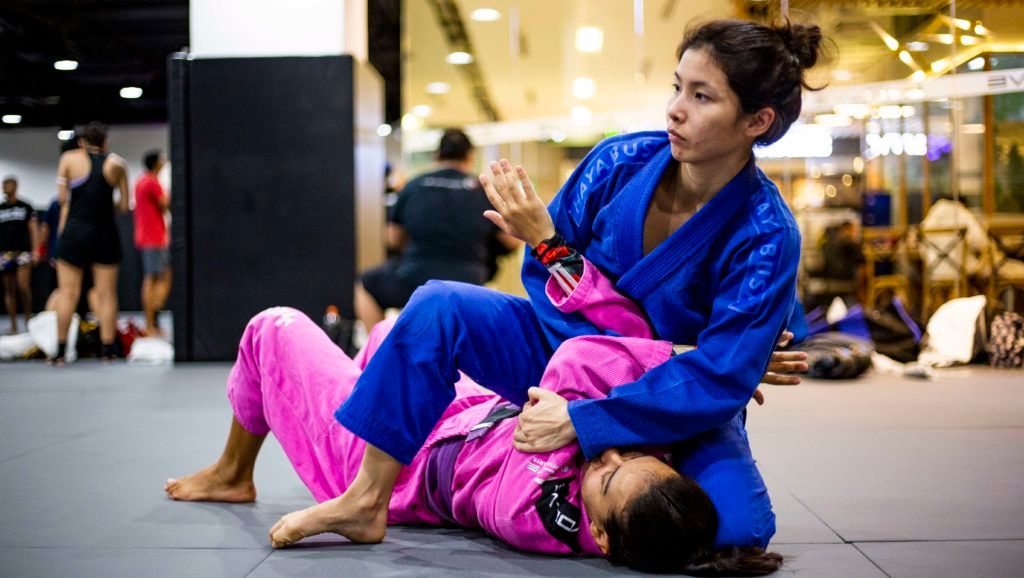 The High mount is a position that offers much more in terms of direct attacks, though.
The one main challenge you’ll face from this BJJ mount variation is maintaining balance. A simple trick is to just keep your knees as tight to their ribcage as possible. It’ll do the trick, trust me. Attack-wise, pretty much any armlock attack is right there for the taking. It is also easy to sink in a collar choke, lapel choke or even go for a mounted triangle. Back attacks are also easy from there.

This is where things get really interesting. One aspect of maintaining the BJJ mount is knowing how to alternate between attacking with submissions and threatening with pressure and pins. To that extent, having the ability to change between the high and low BJJ mount variations is a true mark of a real high-level grappler. In that sense, most people usually try to work form a position that’s in between the two, meaning they get just a fraction of the real opportunities.

One thing to consider, in order to always be able to stay in mount is actually allow your opponent to escape. Well, not really, but let them try. The more you’re trying to counter escapes directly, the more you make it easy for the opponent to wiggle out, Instead, let them move, and use the escapes to either hit a transition to the back or a submission. Or, simply let them move in order to take you between the high and low mount until they’re dead from exhaustion. Submitting then is a breeze.

One last thing to consider, for all of you already reaping the benefits of extremely tight mount control is going or Jedi on your opponent. Or Sith, depending on your preference. Whatever the case, this means you make them think you’re going for one thing, when you’re actually going for another. Or, going even deeper into the twilight zone, you’re actually going for the first one. Expect a full article on simple little lapel-based Jedi Mind trick submission combo form the mount. It is a proven recipe!

The BJJ mount is just about the perfect position you can look for. It is not hard to obtain, often presents itself and offers all kinds of attacks. And yes, that includes leg locks, if you’re confident enough that you can go back to mount if they fail. Yet another subject for another day. For now, if your mount attacks are lacking, focus on the control portion by either being in high or low mount. From there on you can try and use your best attacks, or even create new ones. The sky is the limit! 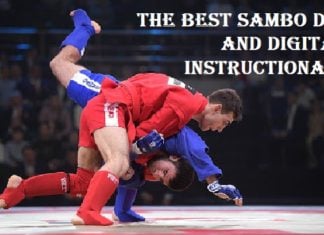